The Witches of Salem

In the seventeenth century in the small village of Salem, Massachusetts, in order to get revenge on her mistress, Elisabeth Proctor, who had dismissed her because of her adulterous relationship with her husband, the servant Abigail Williams engaged in witchcraft. Arrested, she claimed to be a victim and the court of justice formed at the time, then sent to the gallows all the people denounced as witches by Abigail and by other girls of the village that she had in her power. 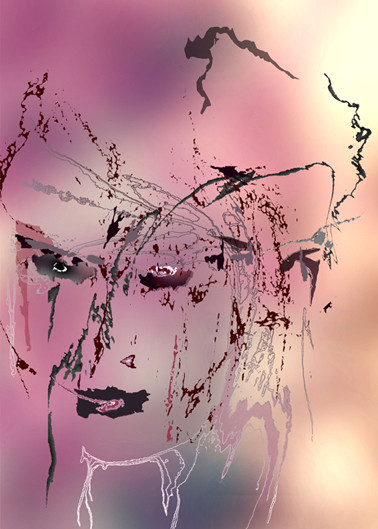 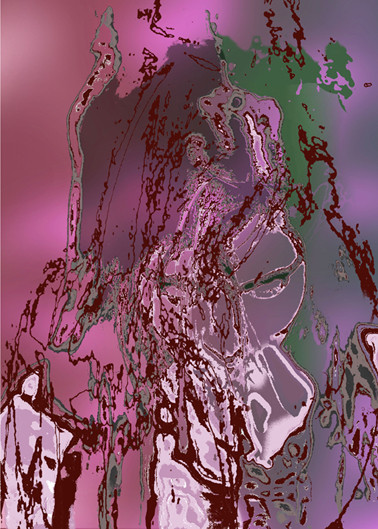 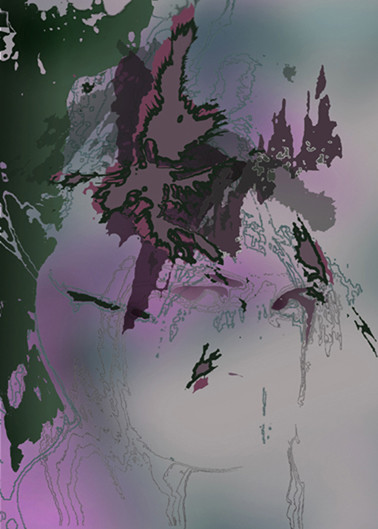